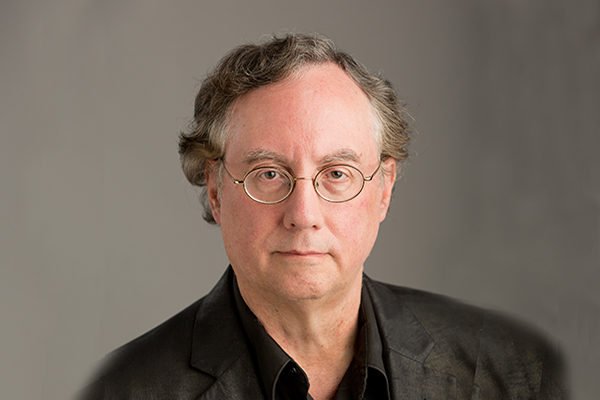 Camden Conference in the World-September 2020

A trenchant comment on the Arctic region – subject of the 2021 Camden Conference “The Geopolitics of the Arctic: A Region in Peril” — was heard from an unusual direction last month. Juan Cole, the University of Michigan professor who took us on a fascinating “Odyssey Through Political Sciism” in the 2005 Camden Conference on the Middle East, noted with regret in his newsletter Informed Comment that on the same day a group of scientists reported in the scientific journal Nature that the melting of the Greenland ice sheet has probably passed a tipping point and cannot be stopped, President Donald Trump’s administration finalized its plan to open the Arctic National Wildlife Refuge in Alaska to oil and gas drilling.

Perhaps not surprisingly given the upcoming US elections, Cole has not been alone among past conference speakers in talking about Trump of late. Col. Lawrence Wilkerson, a 2012 Conference speaker who was chief of staff to Secretary of State Colin Powell and is now professor of public policy at the college of William and Mary, described last month for public radio’s “On Point” the Transition Integrity Project that he helped found to explore what might happen should the next election results be contested by Trump and our governing structures be perceived as at risk. The project involves a bipartisan group of former government, media and private-sector figures who “game through” different potential scenarios.

Cas Mudde, the professor and commentator on populism who spoke at the 2017 Conference, describes how the upcoming election is being portrayed as both a battle for the soul of America and for the soul of the Republican Party.

Seyed Hossein Mousavian, the Princeton professor and former Iranian diplomat and journalist who was a speaker at the 2013 Conference, argues that Iran’s future is also at stake in elections to be held within the next few months both in the US and in Iran itself. While the “Principalist” conservative faction will probably win in Iran, Mousavian says, rapprochement is still possible if there’s a change in administration in the US.

Rami Khouri, a Palestinian-Jordanian journalist who spoke along with Cole in Camden in 2005, described the White House event to announce the move toward United Arab Emirates diplomatic recognition of the state of Israel as “more like a cult gathering to heap praise on the leader than a serious move into Arab-Israeli peace-making.” Yossi Alpher, an Israeli security analyst who 15 years ago shared the Camden Opera House stage with Khouri in a combined discussion of the “ticking clock” on the two-state solution, last month provided a more detailed, but also skeptical, assessment of the UAE-Israeli agreement brokered by the Trump administration.

The explosion that destroyed much of the port of Beirut and damaged a good part of the city itself garnered the attention of many past speakers in August, as well. Khouri, who is associated with the University of Beirut as well as being a journalist, told Canada’s CBC that, despite the “body blow” that the explosion delivered after decades of crisis in the country, there is “a dynamism, a humanity, a creativity, a splendor, a joy to the Lebanese human spirit that is distinct from all the Arab countries” – a spirit that could bring the genuine political change the country so desperately needs.

Maha Yahya, director of the Carnegie Middle East Center in Beirut and, like Mudde, a 2017 speaker in Camden, was more cautious in her reaction: “The blast itself embodies the profound dysfunction at the heart of Lebanon’s governance system,” and without effective help from outside for Beirut, “Its once thriving, cosmopolitan, and plural culture will disappear.”