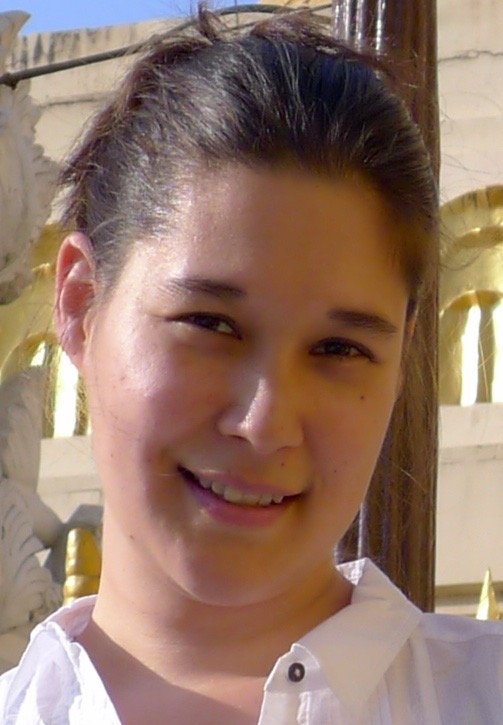 All Events CC In the World News Uncategorized

Camden Conference In the World-September 2018

It’s been an active summer for Camden Conference alumni speakers, including on topics directly related to our 2019 theme “Is This China’s Century?” Hannah Beech explored the state of China’s relationship with Malaysia under Malaysia’s recently returned leader of an earlier era, Mahathir Mohamad. A 2011 Camden Conference speaker on “How Asian Journalists Operate with State-Controlled Media,” Beech is now southeast Asia Bureau Chief for the New York Times, having served for a decade as East Asia bureau chief for Time magazine.

Thea Lee defended a thesis that is at the core of the percolating trade war between China and the US — Globalization Has Undermined America’s Working Class – in this Intelligence Squared debate aired on public radio. For the full debate, listen here. Thea is president of the Economic Policy Institute, past deputy chief of staff and chief international economist for the AFL-CIO, and a speaker at the 2018 Camden Conference. She initially served on President Donald Trump’s advisory council on manufacturing but resigned in the summer of 2017 in protest at Trump’s reaction to violence surrounding white nationalist rallies in Charlottesville, Virginia.

China wasn’t the issue keeping 2017 CC speaker Gerald Knaus from his summer holidays. Kosovo was. The founding Chairman of the European Policy Initiative spent much of August lobbying for European leaders to actively oppose the idea of a land swap – in Knaus’s view “the oldest nationalist idea: that you can only be secure and have a decent life if you live among your own tribe, people of your religion, ethnicity or mother tongue – between Serbia and Kosovo, being considered as a means to lower the hurdles for Kosovo to join the European Union. While the German foreign minister has subsequently come out with a warning against the potential swap, it appears the EU as a whole may not fight the arrangement as strongly as Knaus would like.

All Events CC In the World News Uncategorized