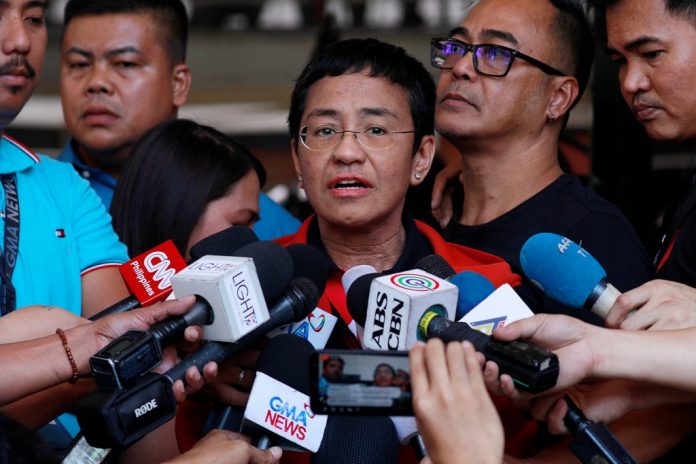 CAMDEN CONFERENCE IN THE WORLD-OCTOBER 2022

Maria Ressa’s many admirers in the Camden Conference community have a way to directly support the 2020, “Media Revolution” conference speaker: Participate in a letter writing campaign — to congressional delegations — organized by the National Press Club and aimed at building “political pressure inside Washington to ensure Manila knows that Congress considers it a high-priority that Ressa… is not unjustly imprisoned as punishment for her fearless and vital journalism.” Ressa and Rappler, the news site she founded, are facing at least seven lawsuits that could result in Rappler’s closing and Ressa’s imprisonment. New Philippines’ President Fernando Marcos, Jr. said he will not interfere in these legal procedures, and Ressa’s lawyer, Amal Clooney, headed to the United Nations General Assembly in late September seeking support for her cause.

Russian President Vladimir Putin’s call-up of reservists and referendums on consolidation into Russia in parts of Ukraine occupied by the Russian army brought comments in the press by at least three speakers from Camden’s 2015 “Russia Resurgent” conference. Thomas Graham, a distinguished fellow at the Council on Foreign Relations, told the CFR that the “sham” referendum in parts of Ukraine “provides a legal basis in the Russian system for greater efforts to defend them, such as this partial mobilization and perhaps a more general mobilization in the future, as well as the possible use of nuclear weapons.”

Nikolay Petrov, senior research fellow on the Russia and Eurasia Programme at Chatham House in London and professor in the political science department at the Higher School of Economics in Moscow, suggested to Euronews that both the call-up of reservists and the referendums are attempts by Putin “to turn the imperialist war into a patriotic war.” University of California professor Daniel Treisman was more scathing in his assessment of the troop mobilization in Business Insider: “That Putin would do this shows how badly he feels the need right now to change the momentum, which has been all in Ukraine’s favor.”

Amid all the hubbub surrounding Ukraine, a renewed conflict between Azerbaijan and Armenia has been overlooked by many. Ambassador John Herbst, Senior Director of the Atlantic Council’s Eurasia Center and a speaker at our 2022 Europe conference, filled in the background and analysis of this conflict on the Just Security online national security and foreign policy forum.

Similarly, Robert Daly, director of the Wilson Center’s Kissinger Institute on China and the United States, provided key takeaways from the recent Shanghai Cooperation Organization, including why Kazakhstan is now looking to China for its security.

Stephen Walt, Robert and Renee Belfer Professor of International Relations at the Harvard Kennedy School at Harvard University and our 2018 keynoter, laid out four potential futures for NATO in a recent Foreign Policy column and advocated for “a new division of labor, with Europe taking primary responsibility for its own security and the US devoting much greater attention to the Indo-Pacific region.”