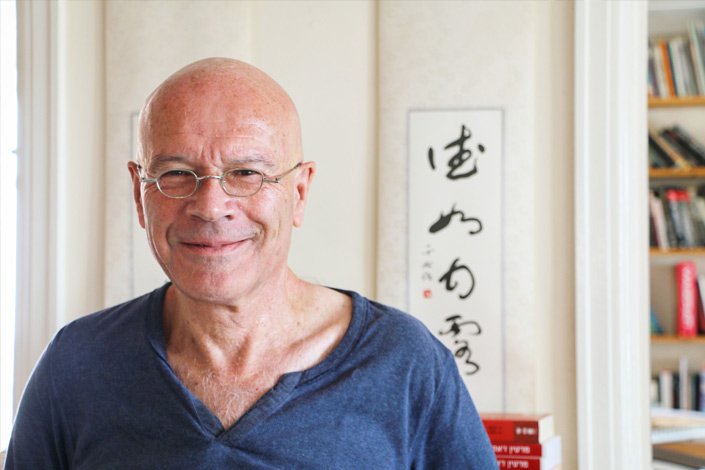 Camden Conference in the World-October 2018

Keynoter for the 2019 conference Martin Jacques this summer provided the perfect segue to the China theme from 2018’s New World Disorder, arguing in this interview that as the first leading US politician to recognize America’s decline, President Donald Trump would also be wise to come to terms with — rather than fight via trade wars or otherwise — the “deep historical forces” leading to China’s ongoing rise. Basically answering “yes” to the Camden Conference’s 2019 title “Is This China’s Century,” global best-selling author Jacques says that at the heart of the question is: “How is the West going to handle its own relative decline?”

Hear the latest on China’s tumultuous economic situation in this late September podcast by Kaiser Kuo, another speaker on the 2019 conference roster and founder of the Sinica weekly online discussion of events in China. Kuo was previously director of international communications in Beijing for Baidu, a leading Chinese technology company specializing in artificial intelligence and autonomous driving.

Michael Pillsbury, a speaker from the last Camden Conference on China, back in 2006, got Trump’s endorsement recently as the “leading expert on China.” This followed a Fox News interview in which Chinese military expert Pillsbury discussed both efforts Beijing has undertaken against the US and, earlier, against the Soviet Union in aid of the US in Afghanistan and elsewhere.

US hesitance to move beyond the foreign policy dynamics of the last century were highlighted recently by two former Camden Conference speakers. Col. Lawrence Wilkerson, former chief of staff to Secretary of State Colin Powell and a 2012 speaker on “A Country Adrift: The United States to 2050,” bemoaned the return of the neocons “who gave America the war in Iraq.” In a similar vein, former senior US intelligence official, academic and 2010 Camden Conference speaker Paul Pillar reveals some “uncomfortable truths” about recent moves by “hawks” in the Trump administration to expand and alter US goals in the Syria conflict.