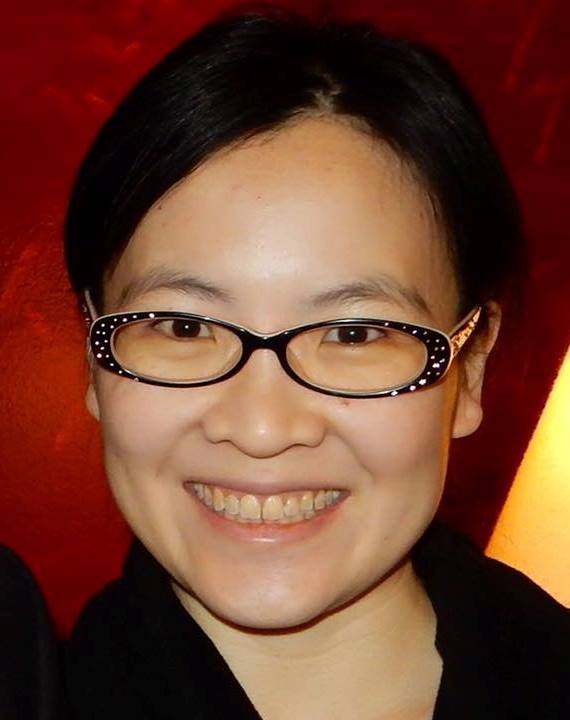 Camden Conference in the World-May 2020

As the global coronavirus crisis stretches into months, the question of how it will change the world is moving to the fore — and being addressed in diverse ways by former Camden Conference speakers. US relations with China and Russia figure prominently. University of Michigan professor and 2019 speaker Yuen-Yuen Ang bemoans the fact that relations have “deteriorated at a time when global cooperation is most urgently needed,” in a recent online discussion organized by the National Committee on US-China Relations. Ang blames “deep political insecurity” in the leaders of both countries and suggests: “We should all be worried about this blame game,” because it both deflects the US from its own problems and pushes China further toward authoritarianism (For Ang, start at minute 15).

Broaching the possibility even of a new cold war, 2019 keynoter Martin Jacques describes the trend toward “growing acrimony” between China and the US as “getting a bit extraordinary” and even “disturbing,” in an interview with Chinese-owned television and podcast network CGTN.  At a governance level, Jacques says that China comes out better, while the US “has made a complete mess of it.” More broadly, though, the prestige of each of the countries will hinge mostly on how economic recovery progresses.

The US could come out of the pandemic “in better shape that one might initially think” in terms of its global influence relative to China, suggests Stephen Walt, keynoter at the 2018 “New World Disorder” conference and Belfer professor of international relations at Harvard, in a blog for Foreign Policy. Having initially suggested that a less open, prosperous and free world is likely to follow the crisis, Walt wrote in early April: “Despite all the mistakes the Trump administration has made and continues to make … it’s still possible that the flexibility, inventiveness, and adaptability of American society, combined with smart initiatives at all levels of government, will enable the United States to get through the worst phase of the crisis and recover fairly quickly.”

Evan Medeiros, an Obama administration China expert turned professor at Georgetown and a speaker alongside Walt at the 2018 Camden Conference, takes a similar view in a Foreign Policy piece he co-authored: “Just as the potential for China to benefit from the coronavirus is too easily overstated, the ability of the United States to show global leadership even after its initial missteps is too easily discounted.”

One factor that might help prevent US-China relations from turning into a 21st Century cold war is hesitancy on the part of US allies to join in any demands Washington may make for solid action against Beijing, even if those countries share some concerns over China’s handling of the coronavirus outbreak and information about it, says Russian foreign policy guru and 2015 Camden Conference speaker Fyodor Lukyanov. “The European countries are afraid of China and would like to keep aloof from the Chinese-US standoff so as not to become hostages of this confrontation,” he told Russian news agency Tass.

On a more positive note in terms of potential geopolitical impacts from the crisis, Steven Pifer, William Perry Research Fellow at Stanford and a speaker in the 2015 conference on “Russia Resurgent,” joined with two other former US ambassadors to Ukraine in proposing last month that, “As the spreading coronavirus and collapsing oil prices weigh increasingly on the Kremlin, the United States and its allies should offer to lift international sanctions against Russia if Putin will end his military incursions into Ukraine.”

CC In the World News
1 Likes