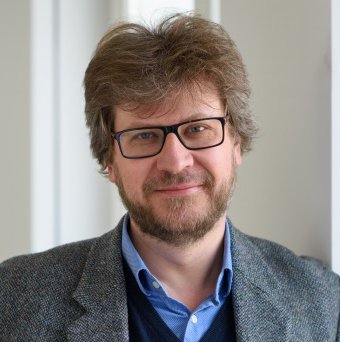 CAMDEN CONFERENCE IN THE WORLD-May 2019

With a conference on “The Role of Media in Global Affairs” in prospect for 2020, it’s a good moment to see what some of the many journalists are up to who have spoken to our community in years past on places and problems spanning the globe. A lot it turns out, and from a lot of directions.

From Russia, 2015 speaker and editor of Russia in Global Affairs, Fyodor Lukyanov, recently described the grappling underway in Russia to understand the end of the post-Soviet era and the mix of opportunities and uncertainties the country now faces in a multi-polar world. Soon after, Natalie Nougayrède — a 2018 conference speaker, Guardian columnist and faithful adherent to classic European ideals — celebrated the April election as president of Ukraine of comedian-recently-turned-politician Volodymyr Zelenskiy. Nougayrede sees the election and expected peaceful turnover of power as proof that a pro-European, non-expansionist Ukraine is “the Russia-that-never-was.”

Straying far from her usual Africa beat, National Public Radio correspondent and 2016 conference speaker Ofeibea Quist-Arcton last month provided exactly the kind of insights we’re used to hearing from her, but this time from Europe. From Paris, she reported on the fire that severely damaged the Notre-Dame Cathedral, and from London, on the expulsion of Julian Assange from the Ecuadorian embassy and his subsequent arrest on a US extradition warrant – a case that some see has having major implications for the media topic the conference will be treating in 2020.

Camden Conference speakers tend to be a wonderfully diverse lot, with skills and interests not limited to foreign affairs – or journalism. April was US national poetry month, and 2019 conference speaker journalistic commentator Kaiser Kuo made a poetic contribution that, even as it amuses, provides fascinating insights into how Chinese people from different areas see each other. Kaiser’s poem appeared in his column, part of the SupChina website, where a range of news about China can be easily accessed.