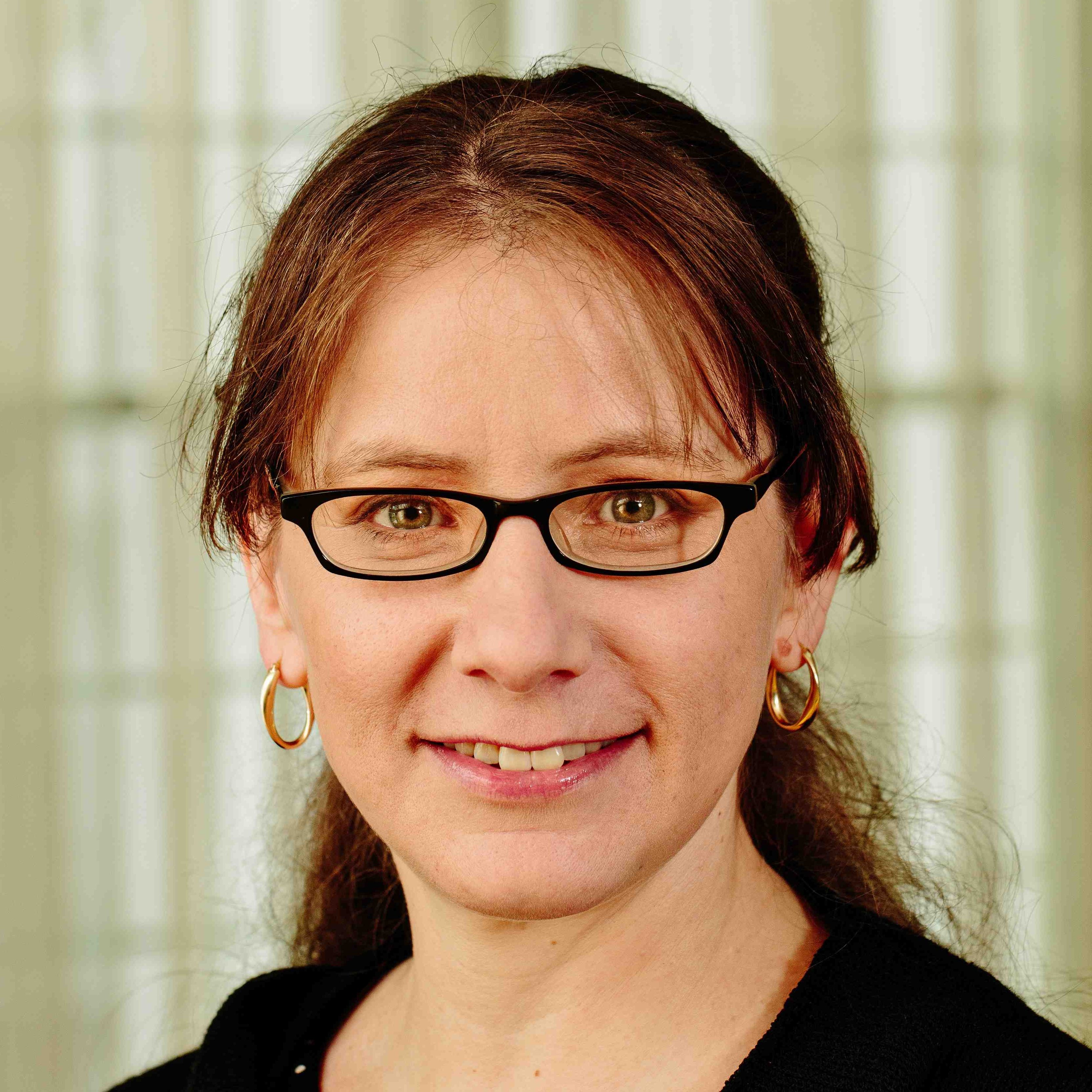 Camden Conference in the World-May 2018

Chatham House associate fellow Cleo Paskal recently explored another fascinating niche angle of the changing geopolitical landscape: Britain’s expanding post-Brexit role as a counter to China in several small Pacific countries that are also in the Commonwealth. Paskal, a popular favorite at the 2018 conference on New World Disorder and America’s Future who will be returning to Camden Aug. 14 for a Camden Conference friendraiser, writes regularly for India’s Sunday Guardian and other Indian newspapers.

Natalie Nougayrede, a companion speaker of Paskal’s in Camden in 2018 and a regular columnist in Britain’s Guardian newspaper, calls French President Emanuel Macron “a poster boy for radical centrism in an age of democratic retrenchment and rampaging populism,” in an assessment of Macron’s recent state visit to Washington.

Syrian refugees maintain that they won’t return to Syria in large numbers unless they can go to their home towns, find jobs and feel safe. That’s the key finding in a Carnegie Middle East Center report on Unheard Voices: What Syrian Refugees Need to Return Home, co-authored by Maha Yahya, a speaker at the 2017 conference on Refugees and Global Migration.

Wall Street Journal columnist and another 2018 Camden Conference speaker, Gerald Seib, in a recent Fox News Sunday panel bemoaned Washington’s fixation with 2016. “The deeper reality here is that democracy is — is under attack. And not just from Russia and not just in 2016,” Seib said.