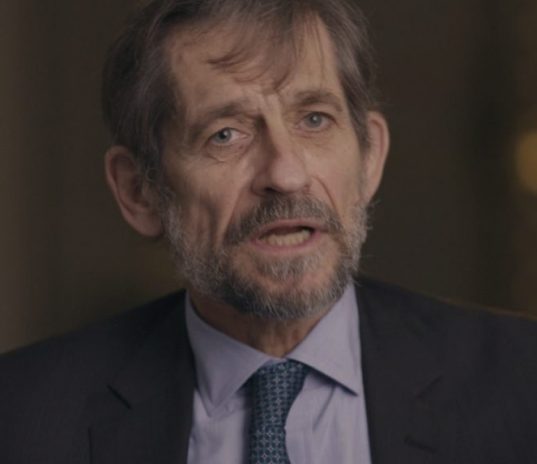 Camden Conference in the World-March 2021

“The New World Disorder” theme of the 2018 Camden Conference was coincidentally mirrored last month in an article by 2015 conference speaker Thomas Graham in the Russia in Global Affairs journal edited by Fyodor Lukyanov, who also spoke in Camden in 2015. Whether the liberal world order, founded largely by the US in the aftermath of World War II, will “give way to a new system more in tune with … emerging realities, or collapse into worldwide disorder is the central question of international affairs today,” the Kissinger Associates senior fellow  wrote. Pointing to Camden’s 2015 and 2019 conference themes – Russia’s resurgence and China’s rise – as the most severe challenges to the liberal order, Graham suggests an “informal great-power concert,” harking back to the late 19th Century balance-of-power, as a step towards restoring order.

Lukyanov himself, who has risen steadily in the Russian foreign policy commentariat since his visit to Camden, is more blunt. The liberal order is “dead,” he declares in the headline to his monthly editor’s column. The US and EU have “lost their appeal as a role model,” while non-Western cultures have gained confidence and no longer want to play by Western rules. Referring to recent EU criticism of the arrest of Russian opposition leader Alexei Navalny, Lukyanov notes: “Russia has vehemently and bluntly rejected not only criticism, but also the very notion of an external standard or arbiter to be followed and obeyed. This is why Russia is not giving answers or explanations anymore, but pointedly ignoring such moves and highlighting that they are … morally void.”

Turning to one of the areas where US-Russian rivalry has played out most frequently over the decades, the Middle East, a striking 59% of US scholars specializing in the region see Israel and the Palestinians as living in “a one-state reality akin to apartheid,” and 75% see the US as weaker in the Middle East than it was 10 years ago. Those were among the findings of a survey taken by 2013 Camden Conference speaker Marc Lynch and Shibley and published in the Washington Post, the first in a seriesdubbed Middle East Scholar Barometer. The polling is being sponsored by George Washington University’s Project on Middle East Political Science, directed by Lynch, and the University of Maryland’s Critical Issue Poll, run by Telhami.

Several speakers from Camden’s 2013 conference have of late been commenting on and debating prospects for President Joe Biden’s Mideast policy. In a panel arranged by The National Interest on the implications for the broader region of the new administration’s attempt to revive the Iran nuclear accord, Shai Feldman stresses (start minute 27) the need for Israel to avoid outright opposition to the agreement and the partisanship of the Obama years. Head of strategic studies at Tel Aviv University, 2013 participant Feldman also comments on the “clever way Israel has handled the Russians.”

Former Iranian ambassador to Germany and another 2013 Camden speaker, Sayed Hossein Mousavian, proposed to a similar panel organized by the Institute for Peace & Diplomacy that the Persian Gulf should negotiate “a new security and cooperation system based on values such as mutual respect, equal footing, sovereignty, non-interference, rejection of the use of force, respect for the Vienna Convention, cooperation on counter-terrorism and the rejection of hegemony.”

Widely quoted commentator on Syria Joshua Landis, of the University of Oklahoma, who was also in Camden in 2013, told the Middle East Eye that, given the absence of any meaningful opposition to Syrian President Bashar al-Assad, “establishing ties and mending the US relationship with the Assad government should be a priority … [and] most US sanctions against Syria should be lifted.”