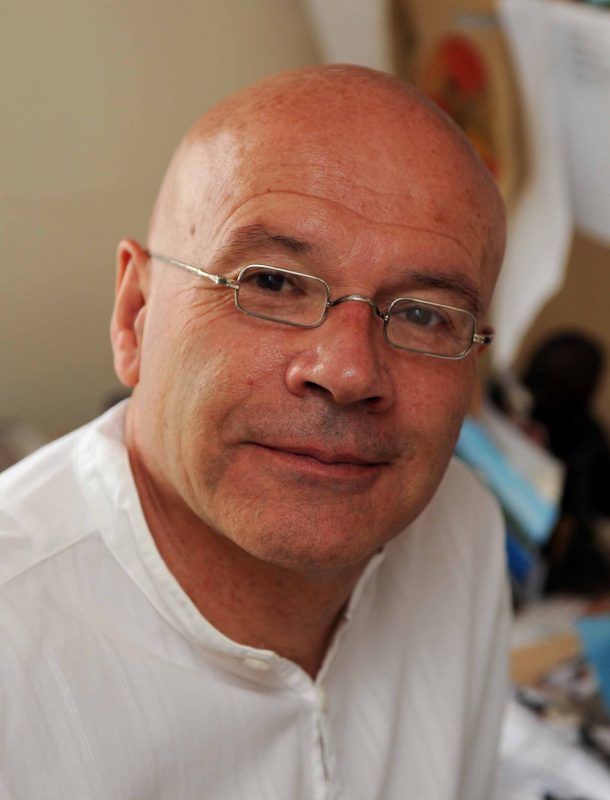 Camden Conference in the World-March 2019

Three of the 2019 Camden Conference speakers – keynoter and bestselling author Martin Jacques, director of the Kissinger Institute on China at the Woodrow Wilson Center Robert Daly, and University of Michigan professor Yuen Yuen Ang – began their February visit to Maine with a lively Maine Calling conversation on Maine Public Radio on the conference theme of “is This China’s Century?”

Daly hit the ground running after the Conference, too, addressing the ongoing trade dispute between the US and China just a day later on a call-in program on C Span. When asked by a caller from Maine about the negative impact of Chinese counter tariffs on Maine lobsters, Daly suggested US consumers and businesses will need to accept some pain if they want to get China to change its trade and economic practices. He also mentioned his trip to the Camden Conference (minute 9:06). The day before the conference, Daly spoke to Voice of America on the long-term nature of US competition with China and the implication that trade talks cannot solve the myriad ideological and social conflicts involved.

Another of this year’s Camden Conference speakers, MIT professor Yasheng Huang, was on PBS News Hour the day before the Camden Conference opened, arguing that China, not the US, is the one at a disadvantage in the ongoing trade talks. 2019 speaker Elizabeth Economy was also making news just days before the conference, with an excerpt from her latest book, The Third Revolution: Xi Jinping and the New Chinese State, appearing in Canada’s National Post.

Former Camden Conference keynoter and speaker Chas Freeman just a week earlier previewed many of the themes that would dominate our 2019 conference. Freeman – who was singled out at this year’s conference by more than one speaker as an important commentator on China-US relations – wrote in Consortium News that the prevailing US hostility to China “is not aimed at upping our own performance but at hamstringing China’s… The Chinese are not going to oblige us by ceasing to educate their young people, halting their progress, or severing their science and technology relationships with other countries… We Americans, not the Chinese, are the most likely to be weakened and impoverished by our growing xenophobia and nativism.” Freeman also was interviewed by the Washington Post last month on the 40th anniversary of the opening of full diplomatic relations between the US and China, following a summit between then President Richard Nixon and Chinese leader Mao Zedong.