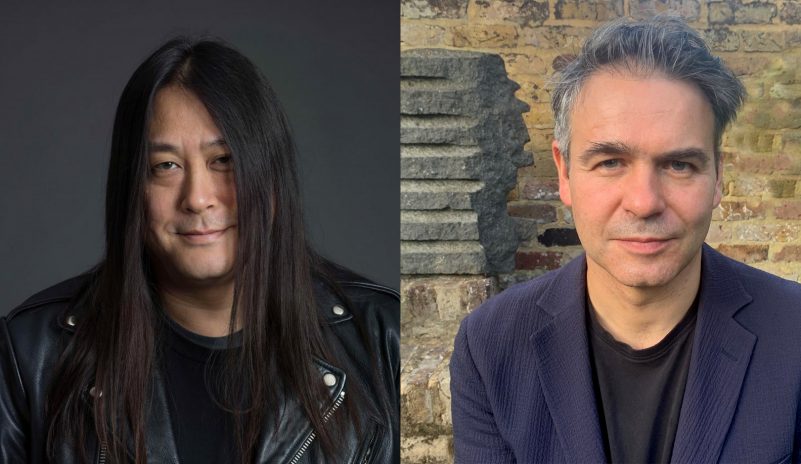 Camden Conference in the World-June 2022

It’s the Mark and Kaiser Show! This wide-ranging discussion by the entertaining duo of Kaiser Kuo (2019 Conference) and Mark Leonard (2022 Conference) on Kaiser’s Sinica Podcast explores several themes familiar to participants in Camden Conferences past – and probably future. Referring to Mark’s latest book The Age of Unpeace and also his previous work What Does China Think, Kuo asks whether Mark experienced a “mugged-by-reality moment” that led to his darker view in the second work on the impact of internet connectivity. In response, Mark recalls starting life on a “rising tide of internationalism and international connections” after the near-simultaneous fall of the Berlin Wall and invention of the internet. Then he goes on to recount his realization — after the Iraq War, the global financial crisis, Brexit and Donald Trump’s election — that connectivity is “a double-edged sword, and that there is a dark side.” The two then examine the different ways in which the US, China and the EU think “about power and about connections.”

Editor of Strategic Europe and Leonard’s fellow 2022 speaker Judy Dempsey examines prospects for more effective German-French cooperation to strengthen the EU in the wake of   disillusionment with Russia. Dempsey is also a non-resident senior fellow at Carnegie Europe.

Our 2021 keynoter and former President of Iceland Ólafur Ragnar Grímsson contrasts the effects of Iceland’s move to a fossil fuel-free economy to the negative impacts Britain’s energy consumers are now experiencing from its on-again, off-again climate policies in this commentary for politics.co.uk. “Every pound [or dollar] invested in protecting nature yields a four-fold return in the future,” Grimsson concludes.

A 2018 speaker and subsequent Camden Conference visitor, Cleo Paskal, lays out her take on China’s “empire building exercise” involving Pacific Island countries one of her typically hard-hitting commentaries in the India-based Sunday Guardian.

Cas Mudde, a professor at the University of Georgia and 2017 speaker in Camden, is equally hard-hitting in arguing in the UK version of The Guardian after the shooting of Black shoppers in a Buffalo, New York, supermarket by a White teenager that no amount of social media regulation or counter-terrorism funding “will make us safer as long as the broader conservative movement embraces and propagates far-right propaganda.”