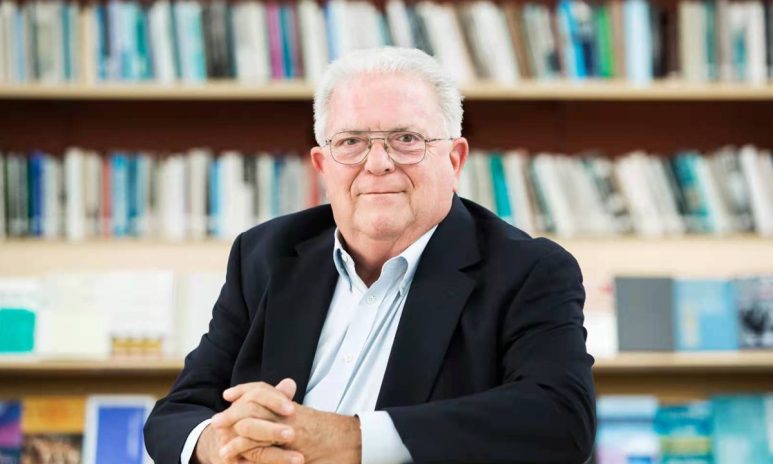 Camden Conference in the World-June 2021

In a scathing indictment of the confrontational stance the US has taken towards China in recent years, multi-Camden Conference speaker and keynoter Chas Freeman recently charged: “Washington would be easy to spot in a game of chess. It’s the player with no plan beyond an aggressive opening.” What started out as “well-founded complaints about Chinese economic behavior” have through the application of “maximum pressure” cost Americans 245,000 jobs and $320 billion in GDP, Freeman asserted, while China “is not breaking stride.” Freeman’s many diplomatic posts have included principal American interpreter at President Richard Nixon’s groundbreaking 1972 trip to China, director for Chinese Affairs at the State Dept., and US Ambassador to Saudi Arabia.

While another multi-year Camden Conference participant, Nicholas Burns, awaits confirmation of his reportedly pending appointment as US Ambassador to China,  2018 Camden Conference speaker Evan Medeiros told a Nikkei conference in Tokyo last month on the Future of Asia: “No country in the world really is going to be immune from the direct or the indirect effects of the U.S.-China tension moving forward.” Medeiros is manager of the Asia Program at the Eurasia Group, having acted as senior director for Asian affairs at the National Security Council under President Barack Obama.

Refugees and migration have been big topics for former Camden Conference speakers this spring, as the pandemic starts to subside. UN Deputy High Commissioner for Refugees Kelly Clements, a speaker at Camden’s 2017 conference on Refugees and Global Migration: Humanity’s Crisis, visited Honduras, Guatemala and Mexico in May. “I had a chance to talk to people who were literally fleeing for their lives,” Clements said. With up to 1 million people displaced in Central America, “It is the responsibility of the world community and of all of us to help those people rebuild their lives.” Before her trip, Clements told National Public Radio: “We are absolutely ecstatic” over the change in US policy on these issues under President Joe Biden.

Disasters, mostly related to extreme weather and climate events, displaced over 30 million people within their national borders last year, three times more than the 9.8 million displaced internally by conflict and violence, according to the 2021 report of the Internal Displacement Monitoring Centre, headed by Alexandra Bilak, another 2017 speaker in Camden. Despite this 10-year high in numbers of newly displaced persons recorded by IDMC, Bilak told Euronews it is unlikely that climate change will lead to mass migration across borders. IDMC’s work indicates that “the majority of people who are becoming displaced by these disasters are staying in their home countries.”

In a similar vein, Gerald Knaus, founder and president of the European Stability Initiative, who shared the Opera House stage with Clements and Bilak in 2017, says that migratory flows in the Mediterranean to Europe remain “stable from an historical point of view,” despite some uptick in the first four months of 2021.