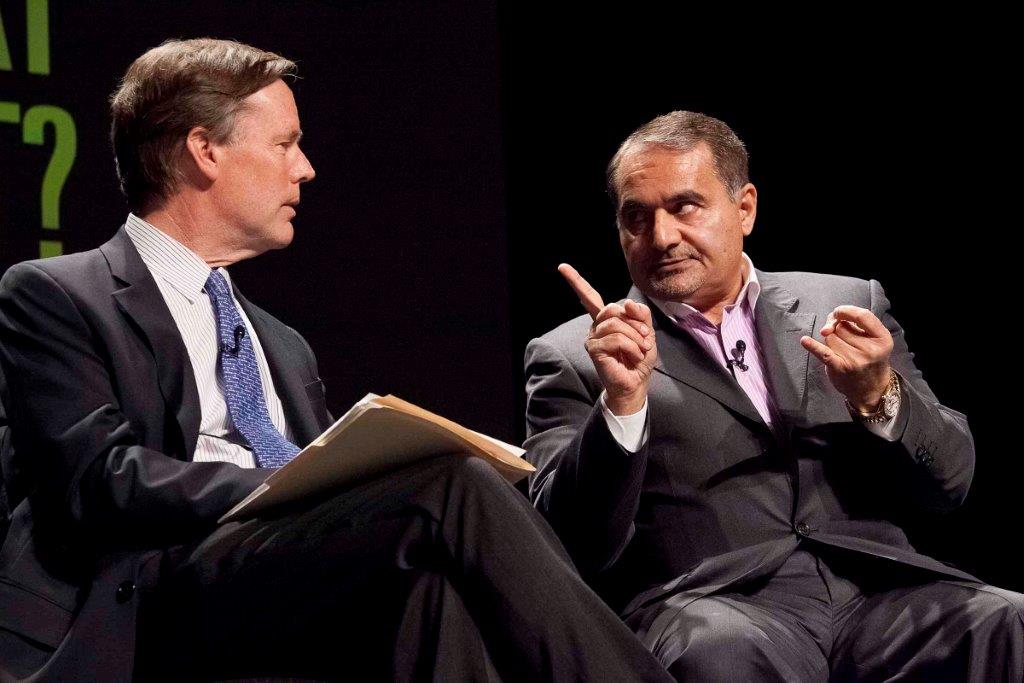 Camden Conference in the World-June 2018

Former US Ambassador to Nato Nicholas Burns, minced no words in recent criticism of President Donald Trump’s May decision to pull the US out of the Iran nuclear deal of 2016, terming the move “reckless and one of the most serious mistakes of his presidency.” While many 2013 Camden Conference attendees will remember Burn’s tough engagement on the side of the US with former Iranian nuclear negotiator Seyed Hossien Mousavian, Burns is now recalling how the subsequent 2016 accord “has dismantled Iran’s nuclear apparatus and denied it the possibility of developing a nuclear weapon for more than a decade.”

Not surprisingly, Mousavian in the Bulletin of the Atomic Scientists, took the criticism a step further: “Trump has officially declared a regime-change policy towards Iran, as his speech made clear, setting himself on an all-out confrontational path against Iran. A dangerous new US-Iran escalation will now ensue, and it will have the real potential of resulting in a devastating war that will make the costs of the Iraq War pale in comparison.”

In a Foreign Policy blog posting that also announced the pending publication of his new book The Hell of Good Intentions: America’s Foreign Policy Elite and the Decline of U.S. Primacy, 2018 Camden Conference keynoter Stephen Walt also negatively critiqued Trump’s withdrawal from the Iran accord. However, Walt added a proviso that is very different in style from that of his Harvard colleague Nick Burns: “To be fair, Trump has yet to make a mistake as big as Bush’s decision to invade Iraq, and one could even argue he hasn’t erred as much as Clinton did when he pushed NATO expansion or as Obama did when he helped topple Muammar al-Qaddafi in Libya.”

Cameroon People’s Party leader Kah Walla also made headlines last month by announcing her party would be boycotting elections later this year. “We are not going for elections where it is a setup for one person to win. We have been doing that for thirty years (but) it has not worked so we are not going in for that,” Kah Walla told a press conference on May 8 in Cameroon.