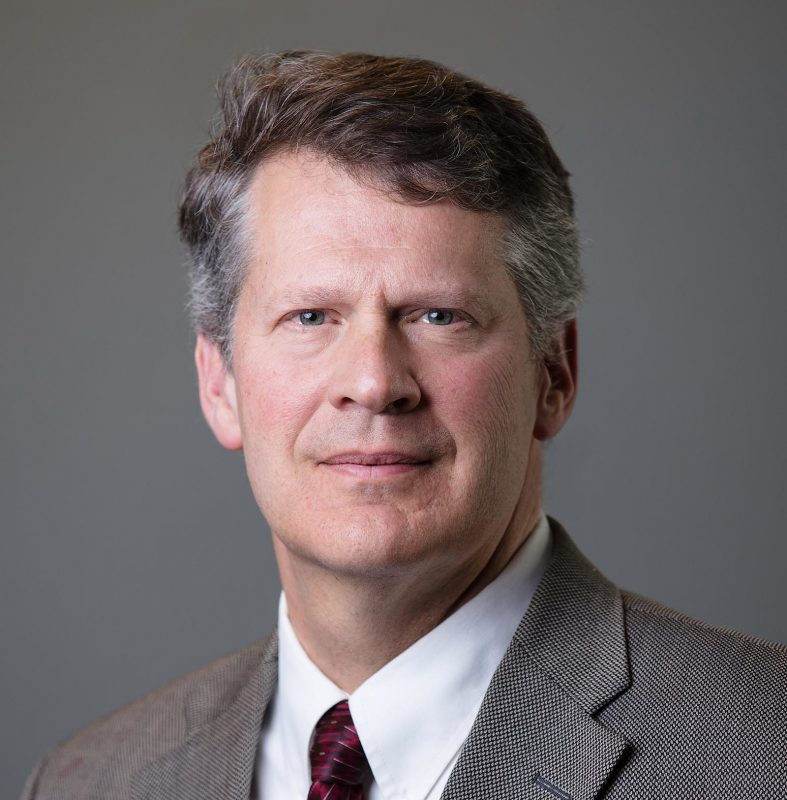 CAMDEN CONFERENCE IN THE WORLD-July 2019

Camden Conference alumni are a diverse group, engaged in a remarkable range of issues. Just the last month alone provides an array of contributions spanning everything from the risk of war in Iran to Nigerian domestic politics to the aging of America’s farmers. John Piotti, moderator and star of the 2014 Camden Conference, who subsequently moved up from Maine Farmland Trust to become head of American Farmland Trust, was featured in May in a segment of the BBC documentary series Follow the Food (minute 12) called “Generation Farmer” on the aging farm population and efforts to bring young people back to the land. Also, in the Farm Journal’s Over He(a)rd podcast, Piotti recently outlined the importance of halting the disappearance of farmland.

On a strikingly different topic, 2010 Conference speaker Paul Pillar assessed President Donald Trump’s Iran policy in “The Fog of Selling a War” on the investigative and analytical web blog Lobe Log. ”Administration spokespersons can express with a straight face concern about Iran possibly exceeding limits of the same nuclear agreement that the Trump administration has itself blatantly violated and unremittingly trashed,” Pillar wrote.

Breaking through the fog of trade warring, 2019 Camden Conference speaker and dean of the Institute of International Studies at Fudan University in Shanghai, Wu Xinbo, in June outlined China’s perspective on what is working and what isn’t working in the prevailing international order – an order that, as he notes, the US created but which Trump maintains is no longer working in US interests.

Kinsley Moghalu, who spoke at the 2016 Conference on The New Africa, recently described his home country of Nigeria as “drifting toward the status of a failed state.” Moghalu has remained politically active in Nigeria even though his candidature in the country’s presidential election earlier this year failed to achieve break-out momentum.

Ever wonder what it’s like to work inside the CIA? Three former deputy directors of the agency, including 2018 Camden Conference speaker Avril Haines, talked back in January about that very subject on the CBS News program Intelligence Matters. Try the transcript for some beach reading, or listen to the podcast for the revealing results, ending with a strong defense by Haines of former CIA Director John Brennan’s public criticism of Trump.