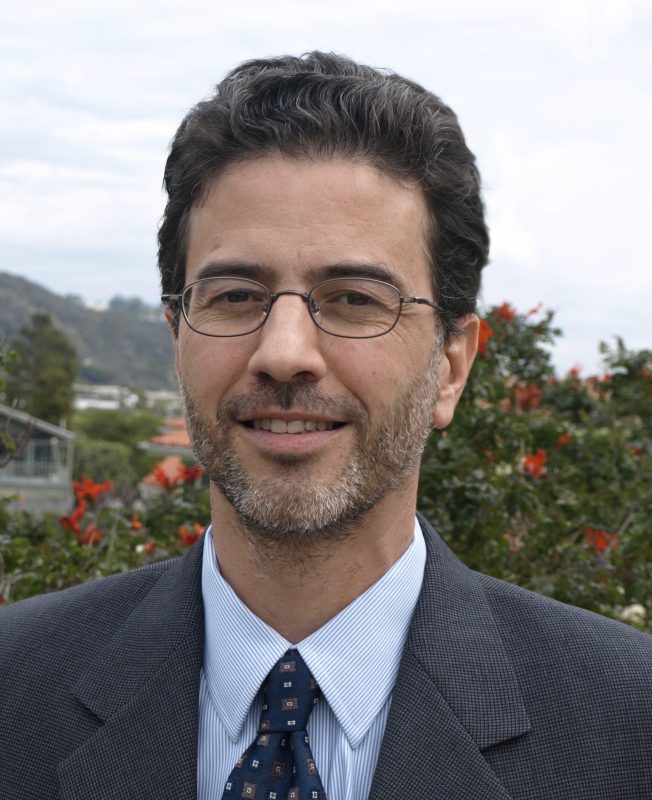 Camden Conference in the World-July 2018

How serious are perceived threats to democracy around the world and at home in the US? A prognosis for democracy that “although hardly inspiring — is less dire than much commentary suggests” was outlined by UCLA political science professor and 2015 Camden Conference speaker Daniel Treisman in the Washington Post last month. Not only do four commonly cited ratings system reviewed by Treisman show the global proportion of countries that are democracies “at or near an all-time high,” but his own historically based research indicates a likelihood of less than one in 3,000 of a democratic breakdown in a country as wealthy and with as long of history of democracy as the US.

Cas Mudde, a University of Georgia professor and widely cited commentator who spoke on the rise of the far right at our 2017 conference on Refugees and Global Migration, argues in The Guardian that liberals, fearful of the right, are actually playing into the hands of “illiberals” by placing so many economic and social issues – from fiscal policy in Europe to abortion and the death penalty — beyond the bounds of democratic debate and decision. “We must accept that undemocratic liberalism is not the solution to illiberal democracy – it is its main cause and an equally serious threat to liberal democracy. In short, we need more rather than less democracy.”

Taking a more direct approach to democracy and what it should mean, Kingsley Moghalu this spring declared his “David and Goliath” candidacy for President of Nigeria, running on the platform of the newly registered Young Progressives Party (YPP). The former deputy governor of the Central Bank of Nigeria, Fletcher School profession, international consultant and bureaucrat – and 2016 Camden Conference speaker – opened his campaign with a pointed call on sitting Nigerian President Muhammadu Buhari to be tolerant of opposition and respect the rights of all Nigerians.