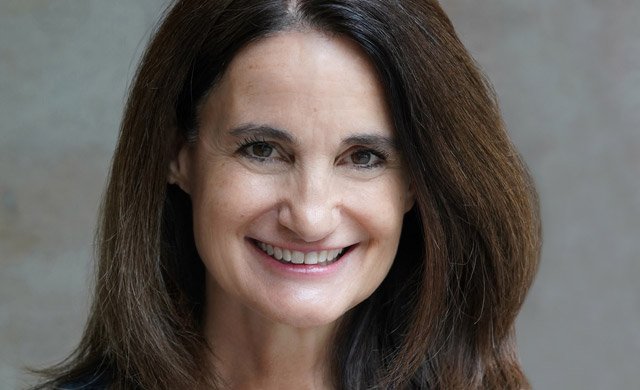 Camden Conference in the World-January 2022

On the geopolitical front, 2021 was defined to a great degree by pushback from Russia and China against the US-dominated international order in place since World War II. Elizabeth Economy, a Hoover Institution senior fellow who occupied the stage in Camden in both 2019 and 2006, gives a nuanced answer to the question of whether China can “remake the international system,” in the latest Foreign Affairs. Steven Pifer, US ambassador to Ukraine under President Bill Clinton and a participant in our 2015 Conference, gives a similarly balanced assessment of prospects for Russia’s recent demands for a realignment of Nato policies in a Brookings Institution blog post. Pifer is currently a senior fellow at Brookings.

Touching on some of the same themes, Judy Dempsey, a slated speaker at the February 2022 Camden Conference on Europe, closed out the year on her Strategic Europe blog with an impassioned plea for more support from within the EU for civil organizations in Russia and other countries bordering the EU to the East. Dempsey, a Senior Fellow at Carnegie Europe, wrote: “Civil society is under attack in the EU’s neighborhood. To defend democracy, academic freedom, and independent thought, Europe should step up its assistance to repressed voices.”

John Herbst, US ambassador to Ukraine under President George W. Bush and another scheduled 2022 speaker in Camden, made an equally forceful plea for immediate imposition of US sanctions on the Nord Stream 2 natural gas pipeline, which runs under water direct from Russia to Germany, along lines supported Senate Republicans. Herbst, currently a senior director at the Atlantic Council’s Eurasia Center, termed an alternative Democrat-supported approach that would trigger sanctions only if Russia invades Ukraine “a clever trick” aimed at “blocking a wise, tough policy by placing their major retreat in a strong sounding bill.”

The Republican-supported Nord Stream sanctions measure has also proved important to Camden Conference enthusiasts for another reason: It cleared the way for confirmation of Nicolas Burns as US Ambassador to China, by a 75-18 Senate vote. Florida Sen. Marco Rubio agreed in December to lift a hold he had put on Burns’ confirmation – and that of 31 other foreign policy appointees – in exchange for agreement by the Democrat Senate leadership to allow a vote in January on the Republican version of Nord Stream 2 sanctions.

Themes other than Russia and China continue to echo in the Camden Conference community, as well. Not Amory Lovins, a speaker from Camden’s 2014 Food and Water conference, set out to debunk “three myths about renewable energy and the grid” in a coauthored piece in YaleEnvironment360 last month.