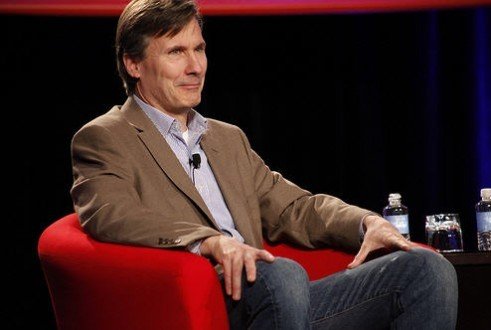 Camden Conference in the World-January 2019

No fewer than five speakers from past and upcoming Camden Conferences participated in a major study on “Chinese Influence & American Interests: Promoting Constructive Vigilance,” issued by the Hoover Institution, the Asia Society and the Annenberg Retreat at Sunnylands in late November. John Pomfret, a speaker at the last Camden Conference on China, in 2006, introduced that report in the Washington Post the day before its publication, terming it “the most comprehensive study of China’s influence operations in the United States to date.” Pomfret was a long-time correspondent for the Post, in China and elsewhere, before moving back to China to work on his 2016 book The Beautiful Country and the Middle Kingdom.

Another 2006 Conference speaker and participant in the recent study, David Shambaugh, argued that China’s growth potential is being hamstrung by the relatively repressive stance of President Xi Jinping in the Jaw-Jaw podcast series from the War on the Rocks foreign policy and national security website. “There’s a lot of uncertainty in China, but it’s not gonna collapse. I would argue it’s going to relatively stagnate. It’s not going to continue to push through this intermediate zone we call the middle-income trap,” Shambaugh concluded.

Also, Shambaught agreed with yet another 2006 speaker, Elizabeth Economy — who is slated to come back to the Camden Conference in 2019 — that Trump has been right to acknowledge the “competitive” nature of the US relationship with China but hasn’t been as effective as he could be in pursuing America’s interests.

Robert Daly, another 2019 Camden Conference speaker and participant in the report, in an interview on Boston public radio station WBUR compares the significance of the arrest of Hauwei chief financial officer Meng Wanzhou – also daughter of Ren Zhengfei, founder of the Chinese telecoms giant — to a hypothetical Chinese arrest of Facebook Chief Operating Officer Sheryl Sandburg in China because of Facebook activities in that country. A few days later, Daly again commented at length on the incident and the general state of China-US relations in an article in the Hong-Kong-based South China Morning Post, which also quotes a number of other previous Camden Conference speakers.

Evan Medeiros, a 2018 Camden Conference speaker who was an advisor to President Barack Obama on China and who now teaches at Georgetown University, also worked on the Constructive Vigilance report. Back in November, he discussed the change to more strident competition in the US-China relationship an interview with Bloomberg.