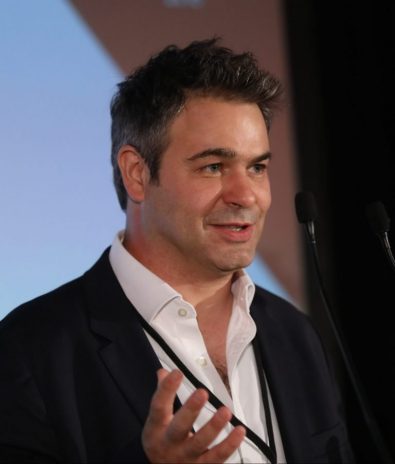 OUR CONFERENCE MAY BE IN FEBRUARY, BUT OUR SPEAKERS ARE IN THE NEWS YEAR ROUND

“The nightmare scenario [for US President Joe Biden] is war on two fronts—Ukraine and Taiwan blowing up at the same time,” Mark Leonard, a speaker at the upcoming 2022 Camden Conference on Europe:  Challenged at Home and Abroad, was quoted as telling 2013 Camden Conference keynoter Robin Wright in a recent New Yorker piece. Leonard, co-founder and director of the European Council on Foreign Relations, has himself been writing on the uncertain outlook not just for the traditional Western rendition, but for the entire concept of a “rule-based order.”

Two of our speakers from the 2021 Arctic conference teamed up last month in a similar fashion. In the Barents Observer that he edits, Thomas Nilsen interviewed his fellow 2021 Camden Conference speaker Gunn-Britt Retter, head of the Saami Council’s environmental unit, on how development of new mines in northern Norway for materials needed in electric car batteries is putting ever-more pressure on indigenous communities. “We are among the first to be affected by climate change, then we are affected again by society’s measures to mitigate climate change,” Retter told Nilsen.

Russian efforts to bolster infrastructure around the Baltic as part of planning for a year-round Arctic Northern Sea Route was the topic of another Nilsen climate-related feature last month that will likely resonate with 2021 conference attendees.

Kaiser Kuo, a speaker on tech in China at the 2019 Camden Conference,held a wide-ranging conversation on his SupChina podcast with Dan Wang, a technology analyst with research group Gavekal Dragonomics and author of a much touted annual letter on developments inside China. They delved into topics ranging from the homogenization of China and the Mandarin language, to how some of the big cities and regions of China compare to each other, to the implications of the “common prosperity” agenda being pursued by Xi Jinping’s government – referred to by Kaiser as the Red New Deal.

Speaking of (and about) China, Kaiser’s fellow 2019 speaker and well-known environmental commentator Ma Jun talked about China’s efforts to reduce the air pollution around Beijing ahead of the winter Olympics in early February.

An update on one of the Camden Conference’s many prescient topics, Media Revolution: Changing the World, can be found in this annual report by 2020 speaker Nic Newman on Journalism, Media, and Technology Trends and Predictions 2022.