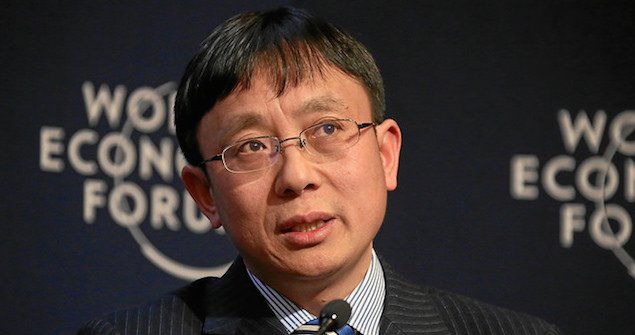 Camden Conference In the World-August 2020

Over the years, the Camden Conference has shown an uncanny ability to select topics in advance that move onto center stage by conference time and linger there for years – lending special relevance to later writings and commentaries by past speakers.

A striking example is the question posed in our 2019 Conference “Is This China’s Century?”.  Wu Xinbo, dean of the Institute of International Studies at Fudan University and a 2019 speaker, provided his explanation for Washington’s abrupt closure in July of the Chinese consulate in Houston, Texas. “The US is currently trying very hard to promote a confrontation between Beijing and Washington,” Wu wrote in the Chinese Communist Party daily Global Times. The “China hawks in the White House” are “now trapped in a state of anxiety and craziness in a period of countdown to Nov. 3.” China responded to Washington’s Houston move by closing a US consulate in Chengdu, China.

Wu’s fellow 2019 Conference speaker Robert Daly, director of the Wilson Center’s Kissinger Institute on China, termed Beijing’s response to Washington’s “extremely dangerous” Houston move – it closed the US consulate in Chengdu — “predictable” and “proportionate,” while fretting that the two countries could be “heading toward the dissolution” of formal diplomatic relations. “There is a real threat from China and it needs to be countered,” Daly said on WBUR’s Hear and Now public radio news program, but the risks to the American public of a breakdown in relations are large and real.

Ma Jun, director of China’s non-governmental Institute of Public and Environmental Affairs and yet another 2019 Conference speaker, was interviewed last month by the Australia Broadcasting Corp. on this summer’s heavy flooding along China’s Yangtze River – Asia’s longest — and its relationship to the Three Gorges and other Yangtze dams. The flooding “shows the limitation of depending on major engineering projects for flood control,” he noted. Earlier this summer, in a keynote address to the United Nations Virtual Forum on Responsible Business and Human Rights, Ma advocated for channeling governments’ stimulus spending into energy-efficient and green products and called for more reporting of climate-related risks by corporations and lenders.

The 2019 Conference Keynote speaker, Martin Jacques, in an interview with the leading Chinese news agency on the decision by his home country of Britain to ban Huawei technology, reiterates his view that China is the crucial player in the global economy and “that will be true on a far greater scale in future.”

The range of influence of many of our past speakers – in this case Cas Mudde, Dutch-born political science professor at the University of Georgia specializing in populism – is truly global. Mudde’s thinking on populism has been used as a basis for analyzing events this summer from India, to South Africa and here in the US. A 2017 Camden Conference speaker, Mudde is also a regular contributor to The Guardian newspaper and late last year came out with a new book The Far Right Today.

Gerald Knaus, founding chairman of the think tank European Stability Initiative, and a prime architect of the 2016 EU-Turkey deal to reduce the flow of refugees into Europe, has also been speaking out on dangers from the Far Right. Last month he wrote that the re-election of Polish President Andrzej Duda represents “an existential threat to the European Union’s legal order.” Like Mudde, Knaus spoke at the 2017 Conference.

Not all the activity by former Conference speakers is so serious and weighty. Kaiser Kuo, a 2019 Conference speaker and regular commentator on technology developments, last month related the history of heavy metal music in China – in which he played a major role — for That’s, a Chinese-owned, English-language online cultural magazine.