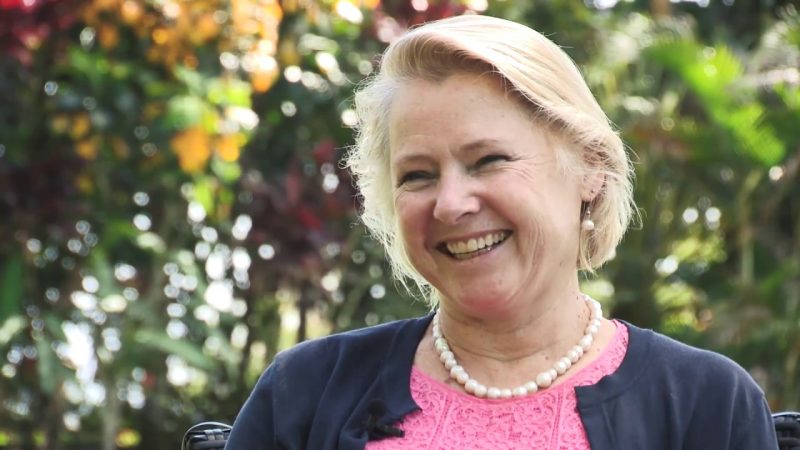 CAMDEN CONFERENCE IN THE WORLD-AUGUST 2019

Susan Thornton, a 2019 Camden Conference speaker and former senior diplomat, joined two other distinguished China experts last month in penning an open letter to President Donald Trump and members of Congress expressing deep concern “about the growing deterioration in U.S. relations with China, which we believe does not serve American or global interests.” The letter was later signed by an impressive list of diplomats and others including at least three Camden Conference alumni: Director of the Kissinger Institute on China and the United States Robert Daly, Career Ambassador and former Under Secretary of State Thomas Pickering, and academic and senior Central Intelligence Agency veteran Paul Pillar.

These and other past Camden Conference speakers have of late been actively debating the pros and cons of a threatened and extended “cold war” between the US and China in numerous forums. Martin Jacques, 2019 keynoter and bestselling author on China, told the Jeju Forum for Peace & Prosperity in South Korea that the US had started a cold war with China that would likely last for 20 years, a cold war that the US could not win and which would likely “lead to instability in the world.” Thornton addressed the question “Is American Diplomacy with China Dead?” in the Foreign Service Journal. Daly suggested that intense “consumerism” in China had dulled idealism and would make a repeat of the Tiananmen Square demonstrations of 30 years ago unlikely.

Another budding cold war, this time between two US allies, Japan and South Korea, spurred comment from a past speaker, as well. Evan Medeiros, a 2019 participant and a National Security Council staffer under President Barack Obama, argued that US interests are being damaged by the heightened feud between two “core allies,” and that the US is “the only actor that can fix it,” recalling how Washington smoothed over relations between the two countries in the Obama years.

Camden Conference alumni have also been gathering awards and appointments over the summer. Nicholas Burns, a multi-conference speaker and moderator, as well as a distinguished diplomat and academic, has joined the campaign staff of Democratic Presidential contender Joe Biden. Cas Mudde, a 2017 speaker and frequent commentator and academic writer on right-wing populism, was named one of the world’s 50 top thinkers by the UK magazine Prospect. In a display of his penchant for contrarian analysis, Mudde, who teaches at the University of Georgia in the US, wrote in his Guardian news column last month that confirming German nominee Ursula von der Leyen as head of the European Commission would have the effect of “boosting Euroscepticism.”

Join us for the 33rd Annual Camden Conference: “THE MEDIA REVOLUTION: CHANGING THE WORLD” (February 21, 22, 23, 2020). In 2020, the Camden Conference will explore the role of the media in global affairs. The Conference will focus on how people in countries around the world get information, how governments and entities in the private sector filter and select what will appear in print or on the Internet, and how the quality and accuracy of information delivered to the public and decision-makers have consequences domestically and internationally.