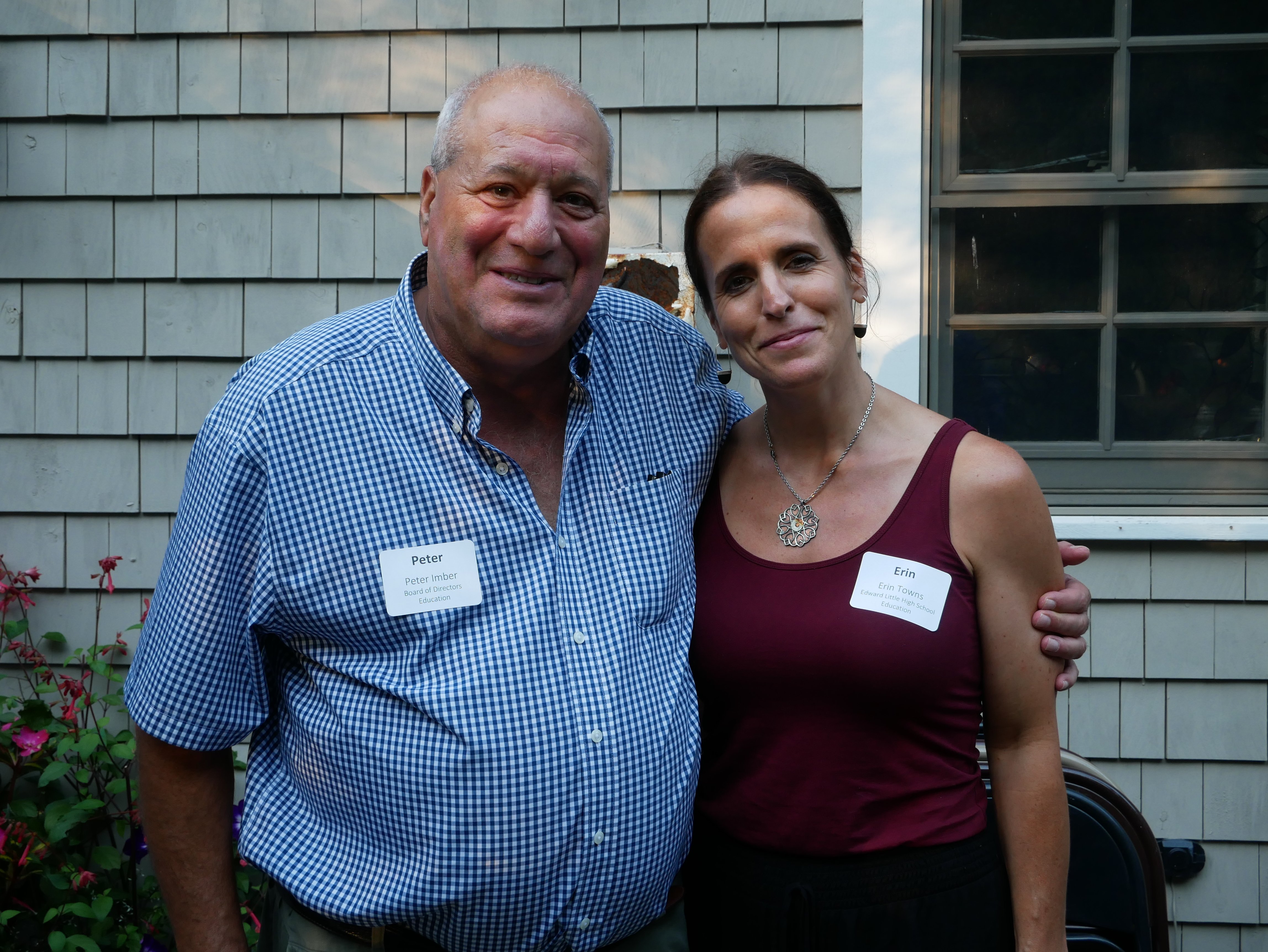 The Camden Conference is pleased to announce the hiring of Erin Towns as its Outreach Liaison to Maine high schools. Erin is a high school educator at Edward Little High School in Auburn with over 15 years of experience teaching geography, world history and contemporary global issues. She became interested in making education relevant for students and began a quest to bring the world directly into her classroom and has been involved with Camden Conference in the Classroom (CCC) program since its inception in 2015. The CCC promotes courses being offered on current foreign affairs in Maine high schools and seeks to increase the attendance of high school students at the Camden Conference. The teachers are given support in the form of resources about the topic of the Conference and a workshop in September featuring presentations by experts on the topic.

Erin quickly became a leader of the group of teachers who participated along with her. This year that leadership has been formally recognized in the new paid position. Peter Imber, the Conference Education chair says, “We at the Conference are thrilled to have Erin take on this new position and help us expand our relationships with high schools in Maine.” The goal of this position is to expand awareness of the CCC among the population of high school teachers and to serve as an intermediary between participating teachers and the Camden Conference administration.