Camden Conference in the Classroom Pilot Program a Success!

A nine month system of support, called Camden Conference in the Classroom, began with a workshop in September featuring presentations by experts on Russia. Teachers received a range of resources about Russia for use in their course. Following the Conference, teachers showed speaker videos to other students enrolled in their course. At the end of the school year students entered an Essay Contest on Russia today and its impact on global affairs; the winners are featured in the High School Section of the Education webpage.

All teachers expressed enthusiasm for the support system to offer a course on Russia. Such an impact was the total pilot experience for teachers and their students that all pilot teachers plan to participate in the 2015-16 Program on the New Africa. These teachers now call themselves the Camden Conference in the Classroom Cohort, and hope to influence trends in Maine high schools for preparing students as global citizens. 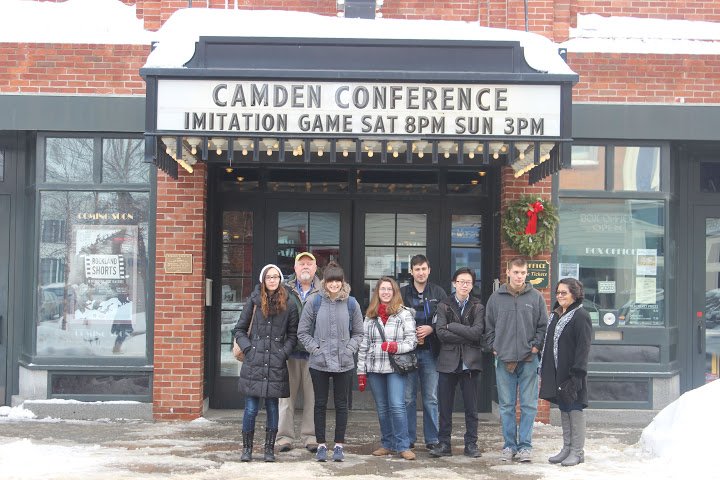 Students expressed excitement about attending the global conference event, and learning about Russia from Russian experts, and from others around the world. Students appreciated speakers offering differing perspectives on Russia, which raised many questions about the complexity of global dynamics. The biggest impact perhaps was the sense of urgency that was created for being prepared for future leadership role in emerging world affairs.