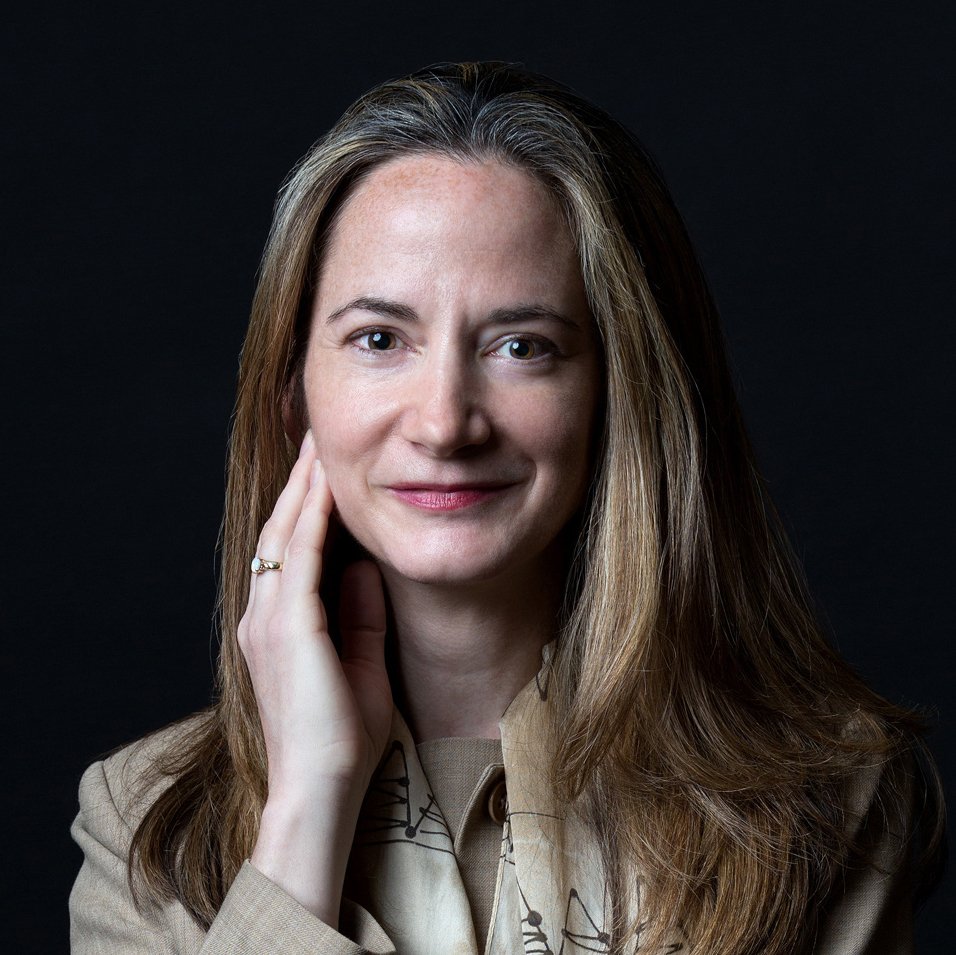 Avril Haines, President-elect Biden’s choice to be Director of National Intelligence, spoke to the 2018 Camden Conference in Camden, Maine, on the importance of international cooperation for advancement of American interests and warned of the danger of a worldwide pandemic.

In an eerily predictive passage on February 17, 2018, she spoke about the threat of infectious diseases and the need for nations to work together.  Using an imaginary example, she said, spoke of “an easily transmissible pathogen caught through respiratory means.”  She said, even if only one percent (in one country) was infected by this pathogen “within six months it will have affected every corner of the world.”  She added, “That’s an extraordinary timeline that could be a pathway to a pandemic.”

Haines was reacting to a public opinion poll at that time showing that a strong majority of Americans felt each country should handle its own problems.  By contrast, Haines strongly advocated international agreements and treaties.  In a comment that relates to the position for which she’s being nominated, she said, “We have to evaluate what is happening in the world so that we can be able to effectively disrupt threats before they get to our shores.

At the time she spoke, Haines was a senior research scholar for Columbia World Projects at Columbia University.  She had previously been deputy national security advisor to President Obama.