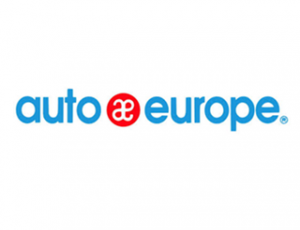 Camden, ME — The Camden Conference has announced that Auto Europe, Portland, Maine will be a Conference Sponsor for the 2015 Camden Conference: Russia Resurgent. Auto Europe is one of the largest car rental wholesale companies in the world and has car rental locations in Europe, Asia, Africa, Australia, in addition to North and South America. Imad Khalidi, president, notes “We view our support of The Camden Conference as a way to help our greater Maine community better understand world events. We’re fortunate to have such a well respected event here in Maine”.

Sarah Miller, Camden Conference Board President, noted, “The Conference is grateful for the support of a successful company such as Auto Europe that was founded right here in Camden. We look forward to a strong partnership as the Conference pursues its mission of offering informed discourse on international issues of importance to the public.”

To be held February 20 – 22, 2015, this is the 28th Conference and is expected to attract as many as 900 attendees. The originating site is the Camden Opera House from which it will be live-streamed to the Strand Theatre in Rockland and UMO’s Hutchinson Center in Belfast. Ambassador Nicholas Burns, professor of the Practice of Diplomacy and International Politics at the Harvard Kennedy School of Government, will be returning to moderate the program for the 2015 Conference. Tickets will go on sale to members on November 17 and to the public on December 1. For more information, go to wwwcamdenconference.org.