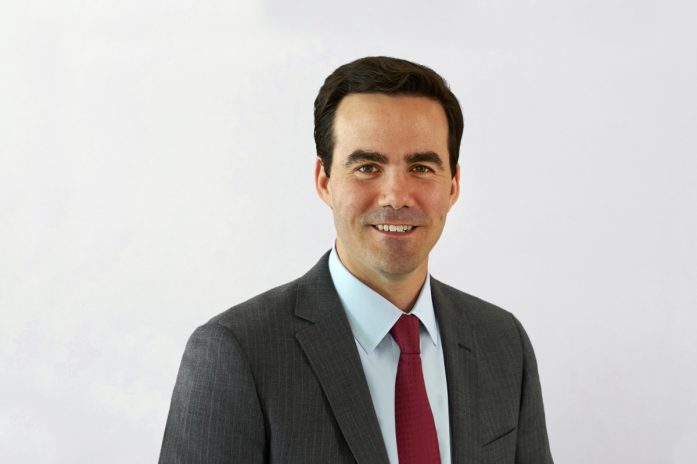 AN EVENING WITH CBS’s ROBERT COSTA

“AN EVENING WITH CBS’s ROBERT COSTA”

Where: The Camden Opera House

(Camden, Maine, June 8, 2022) The Camden Conference will celebrate its return to the Camden Opera House and its 35th year by hosting an evening with CBS News’s Chief Election &  Campaign Correspondent Robert Costa, on Saturday evening, July 23. Karin Look, president of the Camden Conference Board of Directors, will open the event with a brief look toward the February 2023 Conference. Veteran journalist Matt Storin, a member and past president of the Conference, will lead a wide-ranging conversation with Mr. Costa and offer the audience an opportunity to ask questions.

Robert Costa, co-author with Bob Woodward of PERIL, the best-selling book about the final days of the Trump presidency and the beginning of the Biden presidency, will offer his well-informed insights on global and domestic political issues in this mid-term election year.

“Bob Costa is, without any exaggeration, one of the most knowledgeable and respected reporters in Washington,” said Storin. “We are very fortunate to have a chance to hear his perspective and to provide our audience the opportunity to ask questions.”

Robert Costa joined CBS News earlier this year after eight years with The Washington Post as a national political reporter. Previously he was moderator and managing editor of Washington Week on PBS, and a political analyst for NBC News and MSNBC.

PERIL, his book with Woodward, has been cited in numerous subpoenas issued by the House Select Committee investigating the January 6, 2021, attack on the United States Capitol and spent two months on The New York Times best-seller list.

The Camden Conference is a nonprofit, non-partisan, volunteer-driven citizens’ forum with the mission of fostering informed discourse on world issues. Year-round public engagement through community events and student education programs culminates in a three-day Conference presented live on the stage of the Camden Opera House.

Tickets for An Evening with CBS’s Robert Costa will be $24 for Camden Conference members and $34 for non-members. Students with ID will be admitted free at the door.  NOTE: Camden Conference Members: Discount will appear after you enter your code in the “Enter Gift Card or Coupon Code” box prior to entering your payment information.