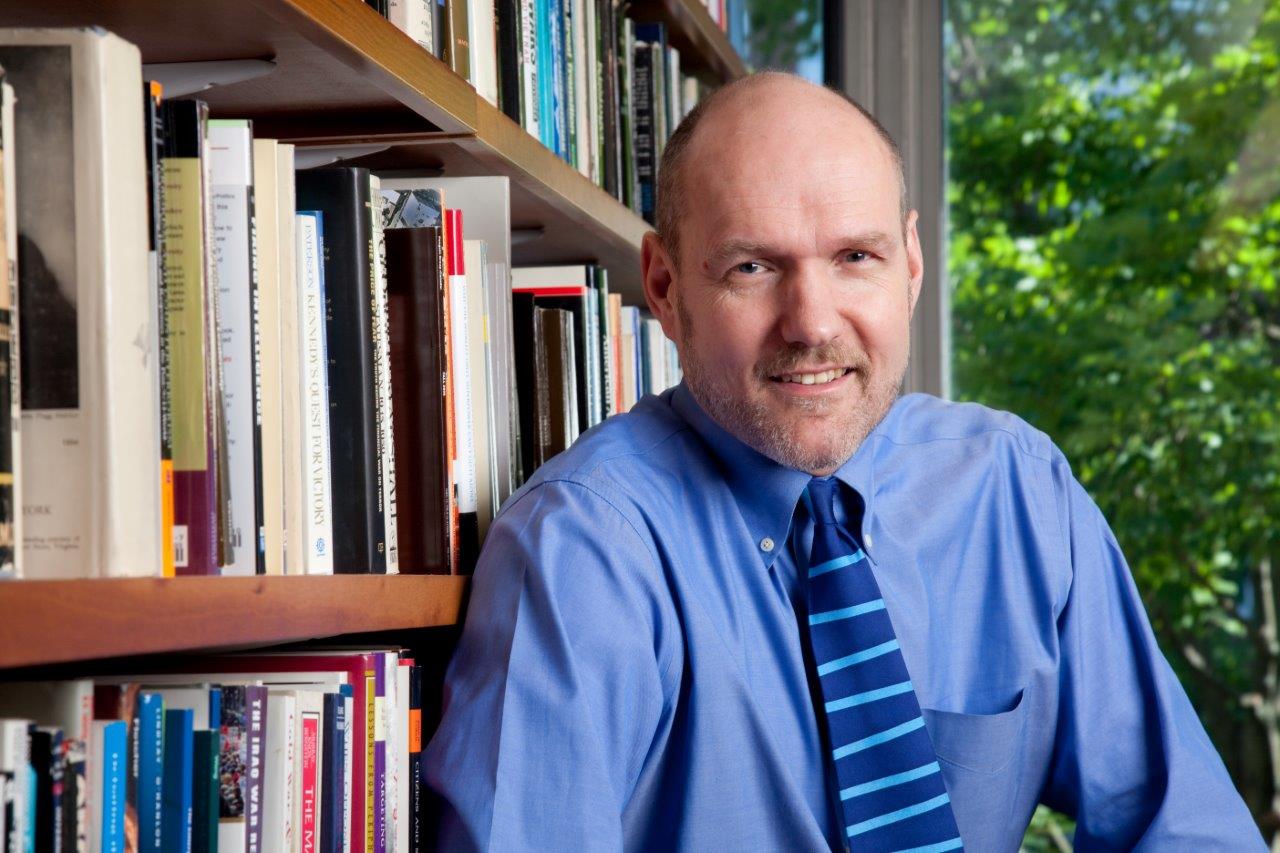 Once again this year, the Camden Conference will focus on a timely and compelling topic. The 31st annual Camden Conference, “New World Disorder and America’s Future” will explore shifts in global power and the implications for major players – especially the United States, China and European countries – in pursuing their national interests.

Moderated by Tom Ashbrook, award-winning journalist and host of the nationally syndicated, public radio call-in program, On Point, speakers will address the impact of globalization, the rise of nationalism, the challenges to global economies, and the management of a range of future threats including environmental change.  The Conference will explore how critical relationships among countries are evolving and whether the “rules-based” international institutions established in the mid-20th century can be effective in a disorderly world.

Keynote speaker, Stephen Walt, is the Belfer Professor of International Affairs at Harvard University.  He previously taught at Princeton University and University of Chicago and was a Resident Associate of the Carnegie Endowment for Peace and a Guest Scholar at the Brookings Institution.  He has been a consultant for the Institute of Defense Analyses, Center for Naval Analyses, and National Defense University and serves on the editorial boards of Foreign Policy and other leading journals. Other speakers include Diplomat Chas Freeman, Wall Street Journal’s Jerry Seib, Columnist and commentator, Natalie Nougayrède, Chatham House Fellow, Cleo Paskal, and Eurasia Group’s Evan Medeiros. Visit our website for more information on the program and speakers.  Additional speakers will be added as they are confirmed.

The Conference takes place February 16-18, 2018 live from the historic Camden Opera House It will also be live-streamed to the Strand Theatre in Rockland, the University of Maine Hutchinson Center in Belfast, and University of Southern Maine Luther Bonney Hall in Portland.

Conference Registration will begin in late November, but is open now to Camden Conference Members. Please join or renew your membership today to secure your seat in the venue of your choice!